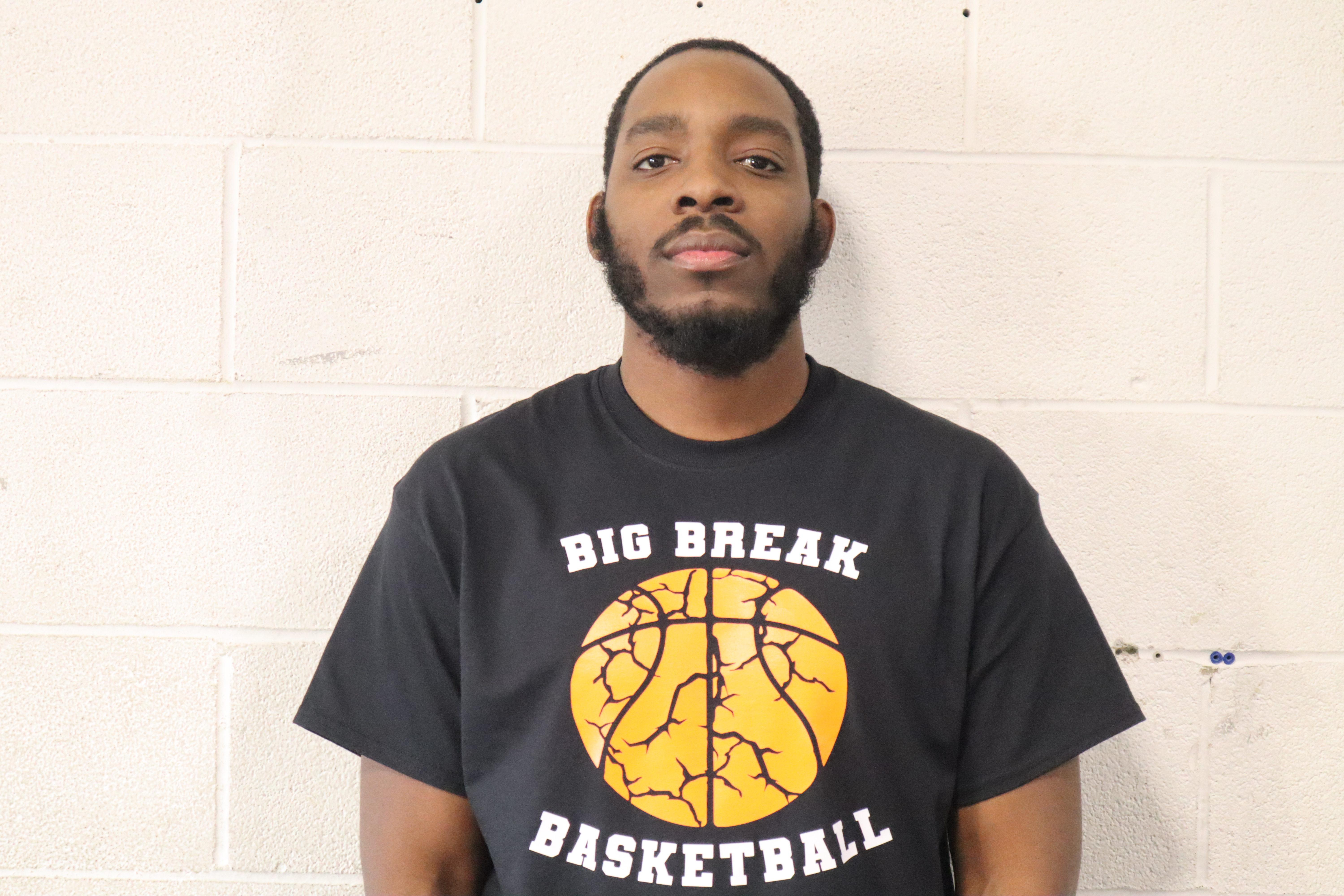 Terell John is a dynamic and creative teacher of the game. As a trainer he has trained a variety of different basketball players ranging from 2nd grade to D1. His love for the game started at from the age of 5 when a basketball was first placed in his hands. From there his love for the game only blossomed and grew with time.

As a player he starred at Larkin High School where he averaged 15.7 points per game and 8.8 rebounds per game his senior season. En route to earning numerous awards including All-Area and All-Conference honors in 2009. After a brief stint, at Elgin Community College. Terell starred at Division II Purdue North Central where he averaged 15. 8 points and 7.6 rebounds per game while leading the Panthers to the winningest year in school history and earning All-Conference honors his senior season. . 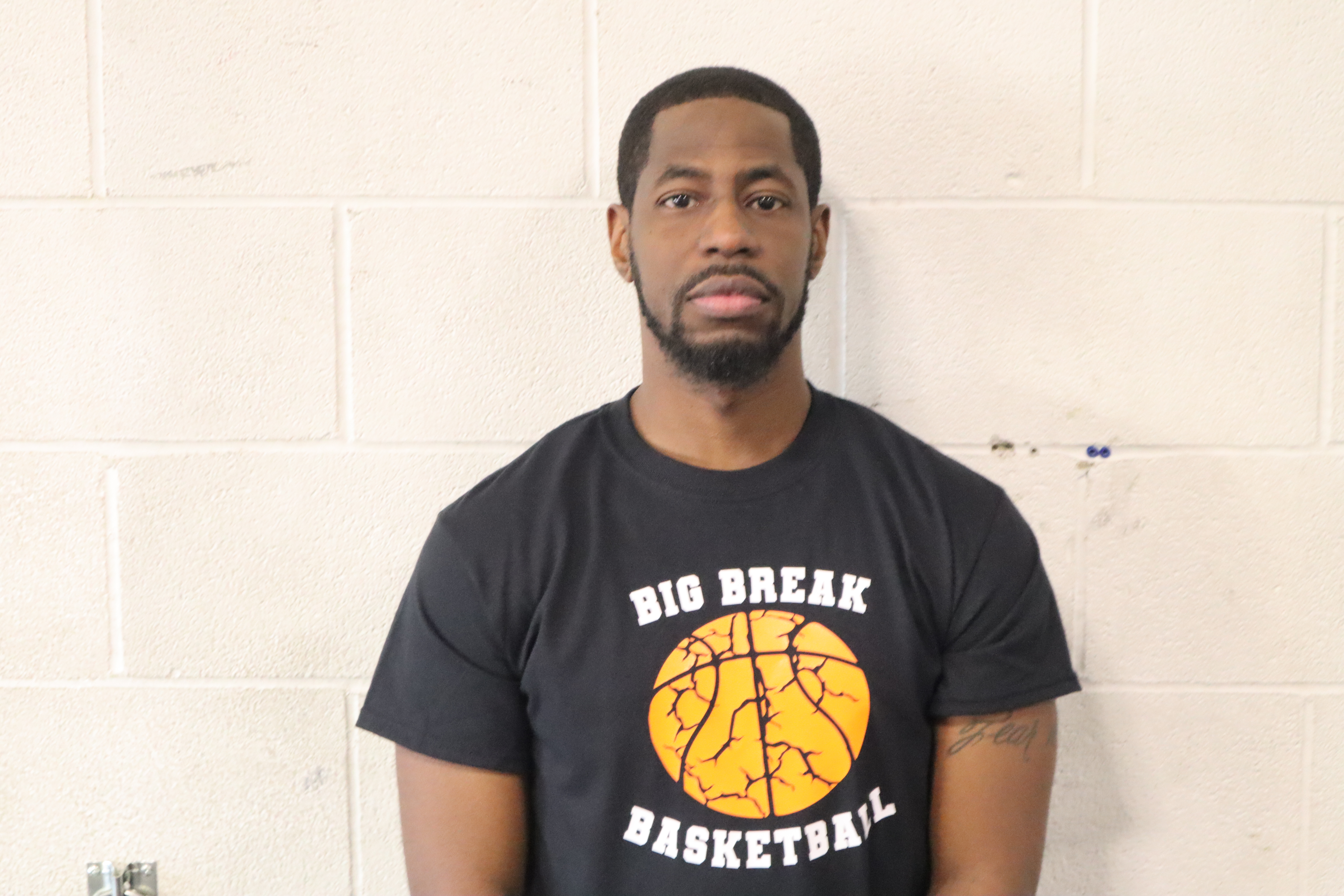 Tommy Sampson is a student of the game. His attention to detail, game scenario explanation, and creativity is what makes his training so unique. He has trained players from 1st grade to D1. Tommy has experienced all the ups and downs one could go through in the game of basketball. This allows him to connect to athletes like no other. 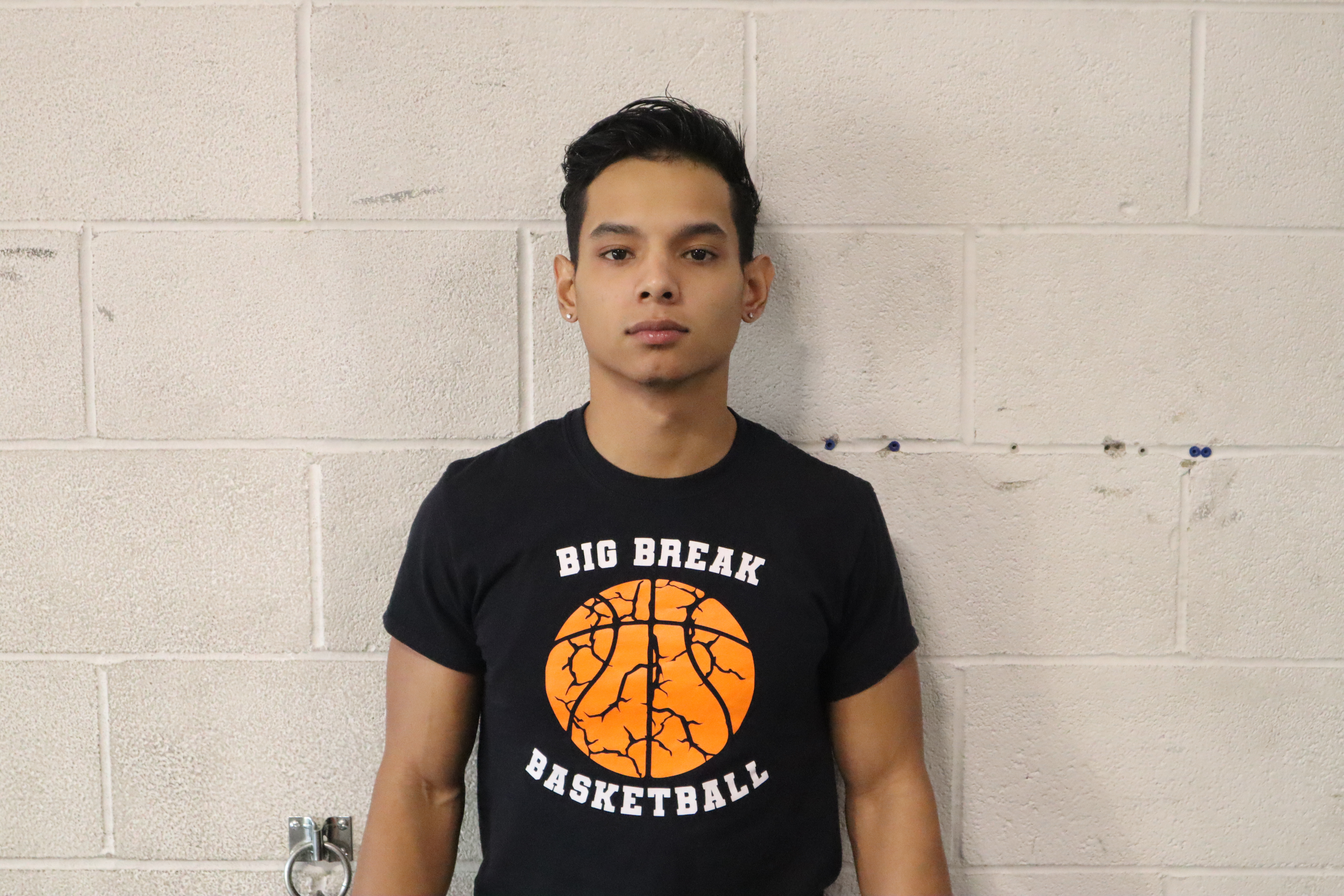 Deven is an aggressive, detailed orientated trainer of the game, and has been training athletes of all ages for 4 years. Deven fell in love with the game at age 8 playing for Aux Sable Middle School for 2 years and 1 year at Merrillville High School. After suffering a series of injuries, Deven was destined to be a trainer. Deven has an extensive background in working with clinics, AAU teams, 1-on-1/group training. Deven focuses on transforming the players/athletes weaknesses into strengths. Now through the establishment of Big Break, he’s ready to train! 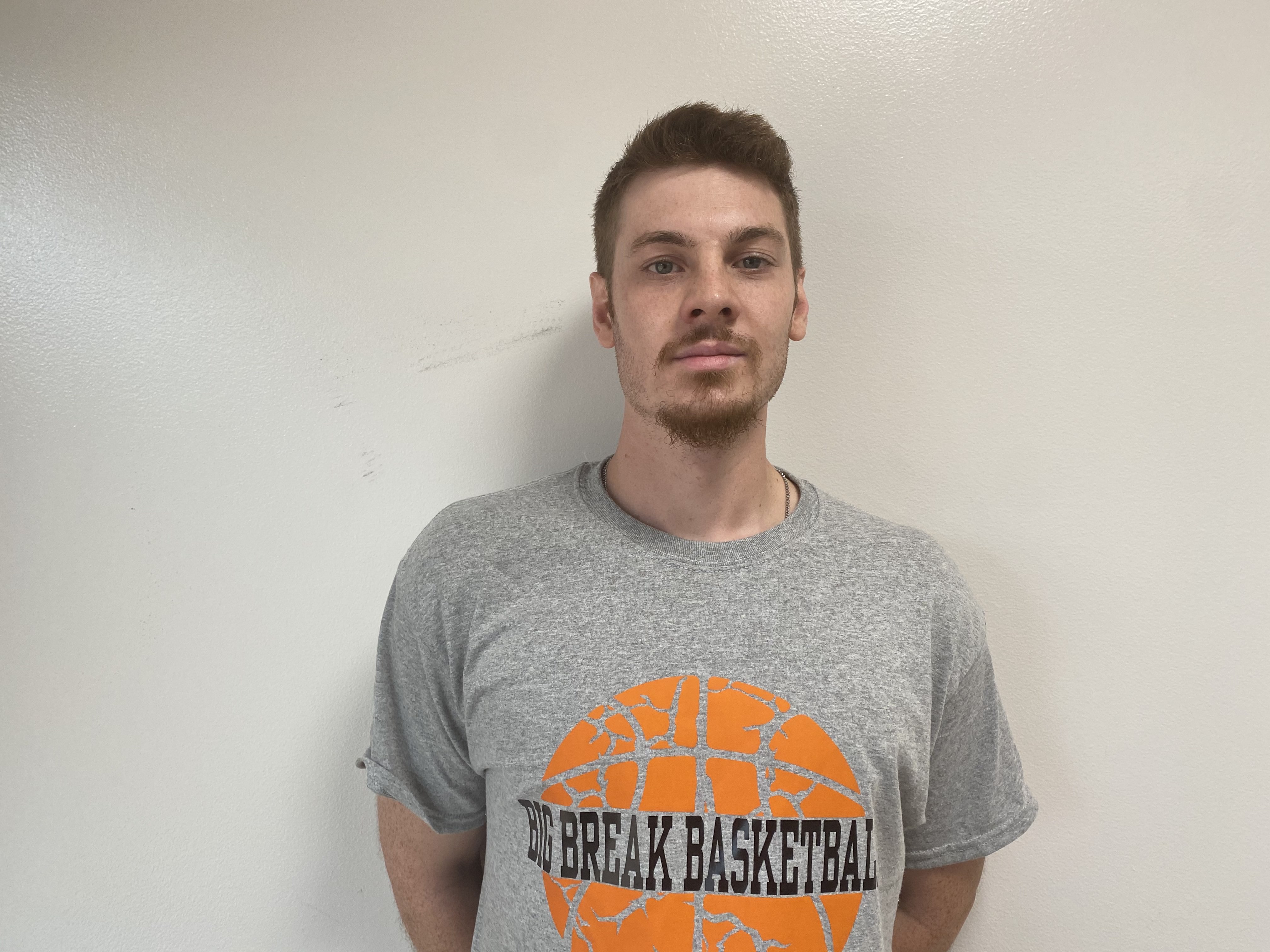 Jeffrey Garofalo “Coach G” is an experienced basketball trainer and coach. His training focus is centered on allowing players to be creative while working on the small details of the game. He has worked with players of all ages from the youth up to college through his experience at Syracuse University as a student manager. Coach G has an extensive background in coaching, including: high school, prep school, AAU, camps/clinics and even international coaching at an academy in China. Coach’s favorite aspect of training/coaching is the relationships that can be build through the game of basketball.

Your Guide To Greatness